Airport Aviation and Airline Jobs: Aviation is one of the largest industries in the world that connects people, services and resources around the globe. As of 2020, many airline companies have enhanced the size of this Industry through their strong work-force, authorised services and international global presence. This boosts the growth as well as revenue of Airports as well as Airline companies.

The contribution of manpower represents the size and growth of worldwide airports and airlines companies.  They represent the Aviation Industry.

There are seven full service carriers or (FSC’s) in GCC nations. They are

There are 4 low cost carriers or (LCC’s) in the GCC region. The airlines have flight operations across 80 countries and 150 major destinations.

EMIRATES, DUBAI
. Founded in the year of 1985
. Flight operations across 80 countries, 145 destinations and 6 continents
. Emirates operates one of the world’s non-stop commercial flights
. Emirates is the largest Middle East airlines in terms of revenue, fleet size and flight   operations

All the GCC airlines own and operate modern aircrafts with ultra safety standards, good fuel efficiency and latest technology.  GCC region has access to the largest oil reserves in the world. These oil reserves ensure a steady supply of aviation turbine fuel for the aircrafts. This gives an added advantage over other global airline competitors.

GCC based airlines have always kept pace with the increasing demand for air travel. There are a total of 58 airports in the GCC region. They are

The international events World Expo 2020 (October 2020, Dubai), FIFA World Cup 2022 in Qatar will attract billions of tourists across the planet. This will increase the demand for air travel in GCC countries. In the coming decades, big demand will arise for skilled labor in GCC aviation industry such as pilots, cabin crew, technical and maintenance personnel and customer service.

BUSIEST AND BIGGEST AIRPORTS IN THE WORLD (2020 Rankings)

2020 BEST AIRLINES IN THE WORLD

Here are the airlines that won special accolades and became the best of 2020 in top global airline rankings. The “Best Business Class” and “Best Catering” awards were won by  QATAR AIRWAYS for first class business suites and pleasant dine experience. EMIRATES won the award for “Best In-Flight Entertainment”, which is a unique brand in itself.

Click the below link to find the latest Aviation and Airline jobs in various Airways Companies worldwide. Interested jobseekers can apply now online. 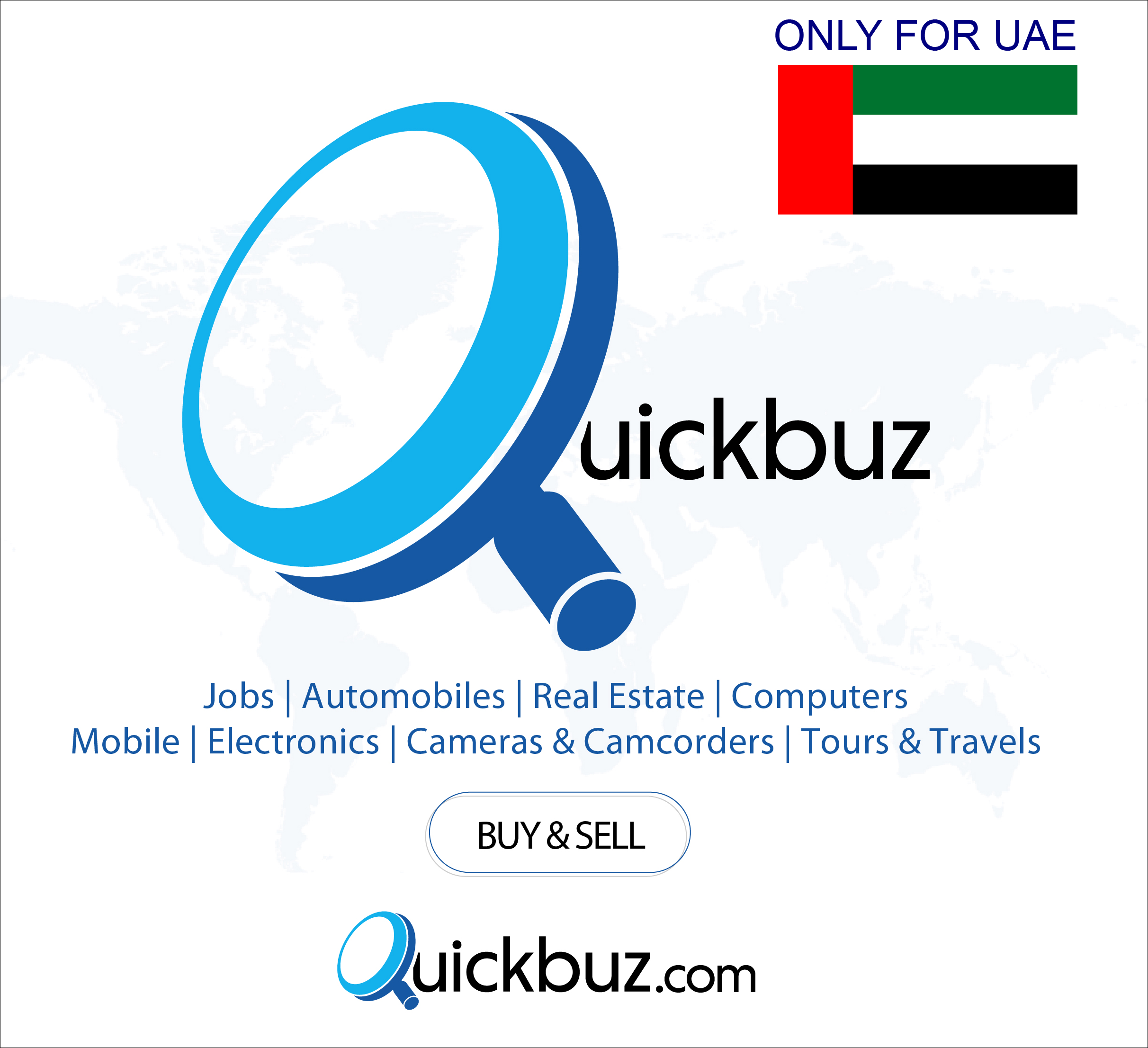